A treasure of gastronomy, with a rich and complex flavour. With a fascinating history that spans centuries and continents. 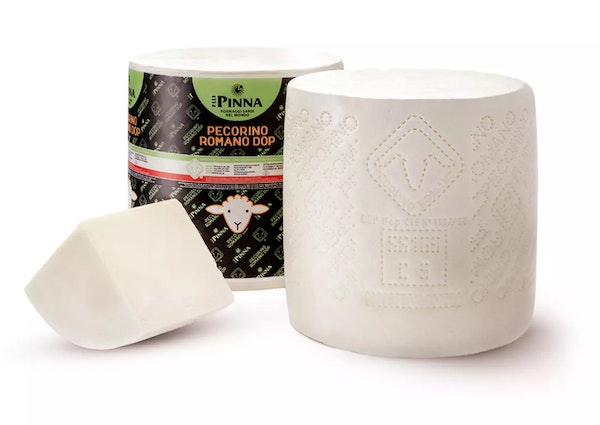 Pecorino Romano is a real treasure of taste: an age-old food, which has spanned centuries and history. It was part of the legionaries' rations, and the Latin authors described it in detail. It is a savoury and precious sheep cheese, with a complex, intense, almost spicy flavour. It is prepared in large wheels that must mature for a long time, made to be preserved even on long journeys. In this way it accompanied the Italians who emigrated to America, like a taste of home. Today it is safeguarded by the PDO, Protected Designation of Origin. It can only be produced in Lazio, in Sardinia and in the province of Grosseto, according to strict specifications and only with the milk of each of these lands. Our Pecorino Romano is born only from milk of Sardinian pastures, with care, attention and respect.